The forest reserve in Borneo, Indonesia, protects and preserves 64,500 hectares of swamp forest in the island’s south against the threat of deforestation by the palm oil industry. The forest reserve is the world’s largest carbon sink, and the largest privately funded orangutan reserve. With its unparalleled contribution to climate protection and sustainability, the project is setting a global example.

The swamp forest in the south of the island of Borneo is a biodiversity hotspot that is home to many endangered species: 122 mammals, 300 birds, 400 reptiles and amphibians, and 180 different plant species. The area is increasingly under threat due to ongoing deforestation and the conversion of land into palm oil fields.

The project region, which covers an area almost the size of Singapore, is one of the most fragile ecosystems in the world. The project is creating a vital, controlled buffer zone between the palm oil industry’s ever-advancing bulldozers and the Tanjung Puting National Park, which is home to one of the last remaining orangutan populations.

The forest protection measures will stop planned deforestation in the area for palm oil production and thereby store more than 4.5 million tonnes of CO2 per year.

In September 2020, the project became the first REDD+ project to be validated for its impact on all 17 UN Sustainable Development Goals (SDGs). 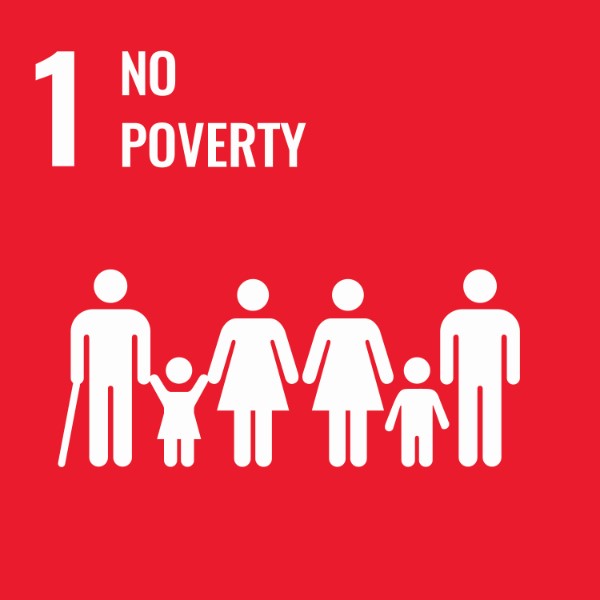 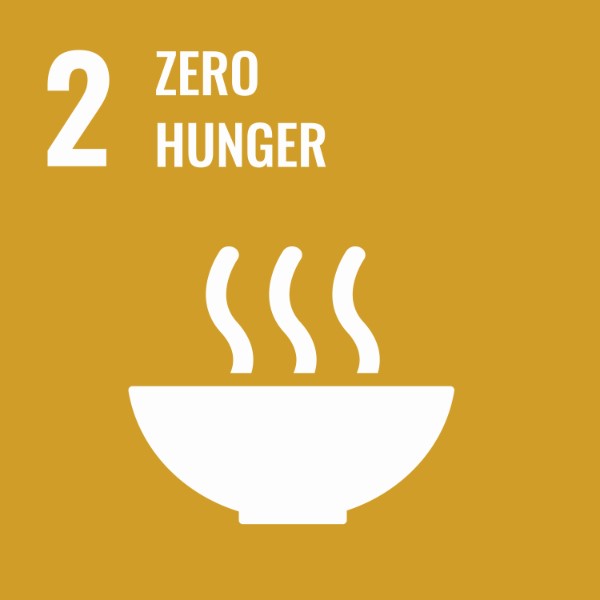 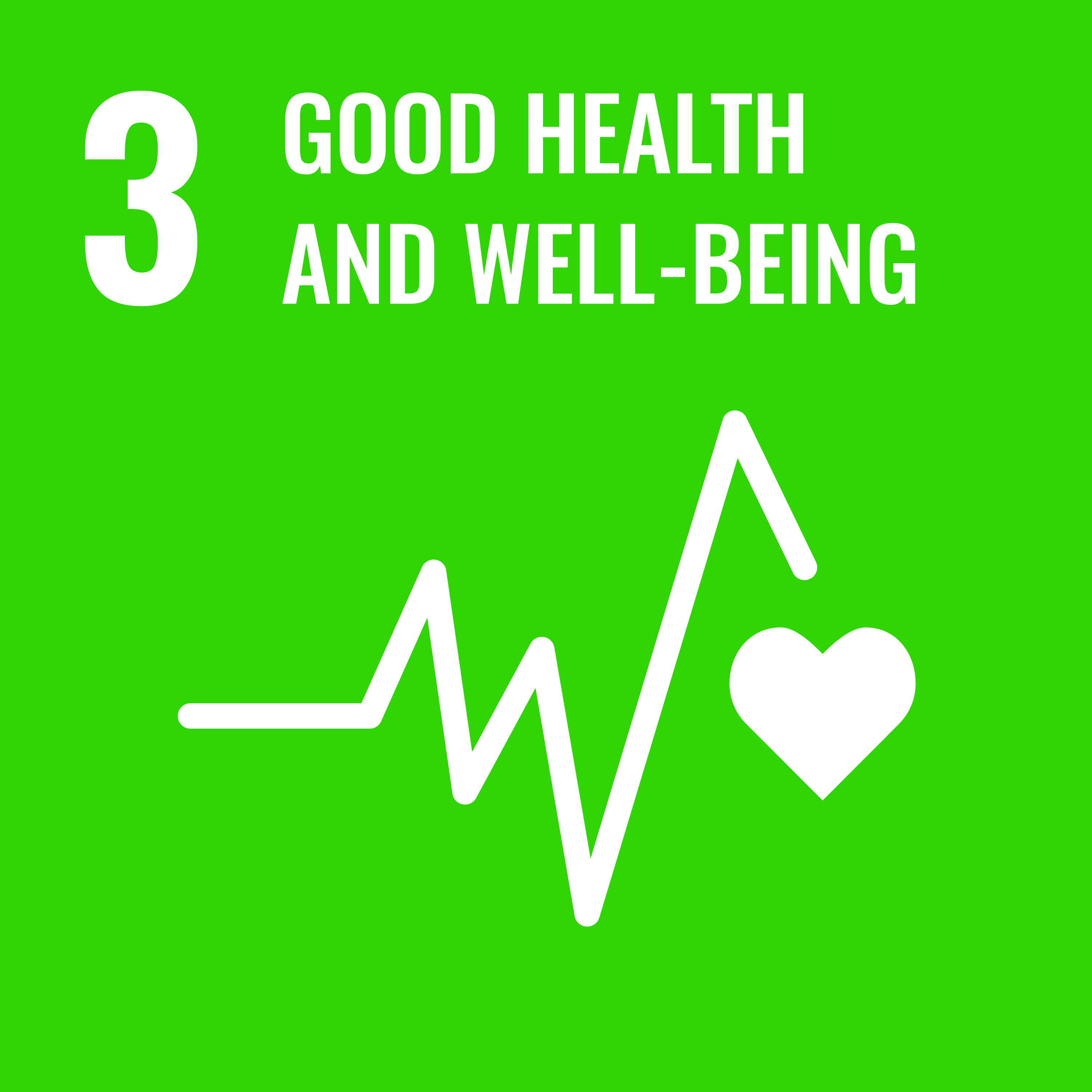 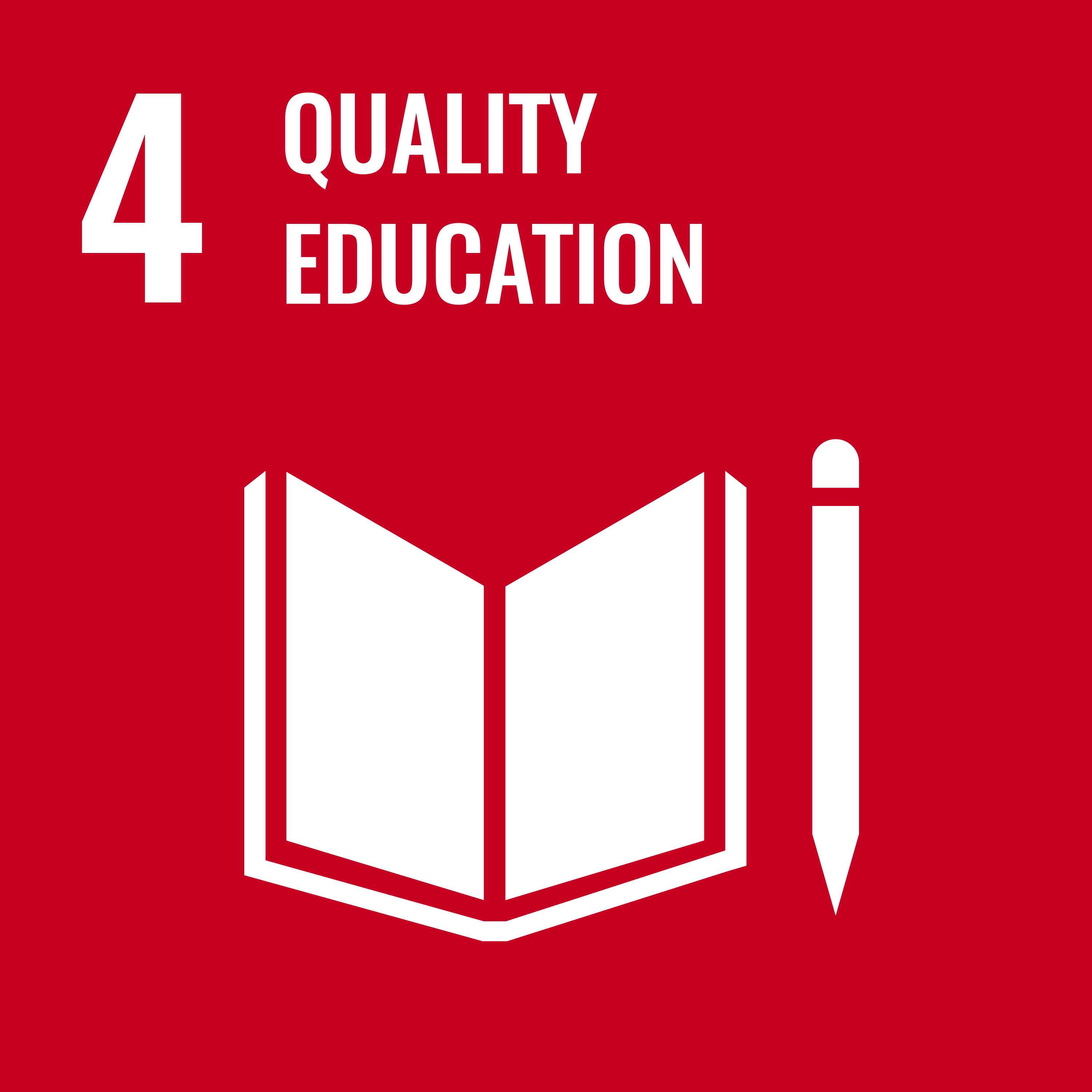 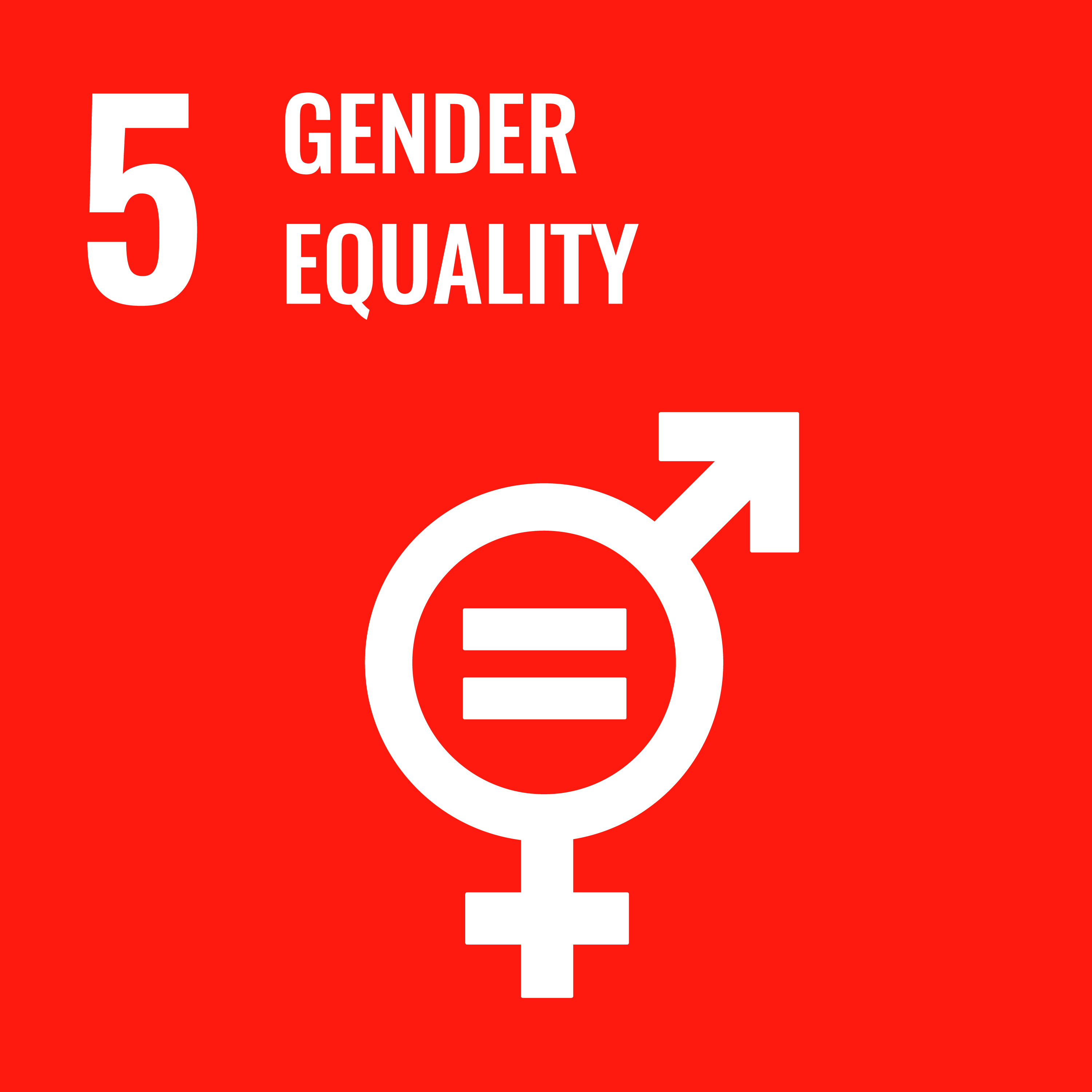 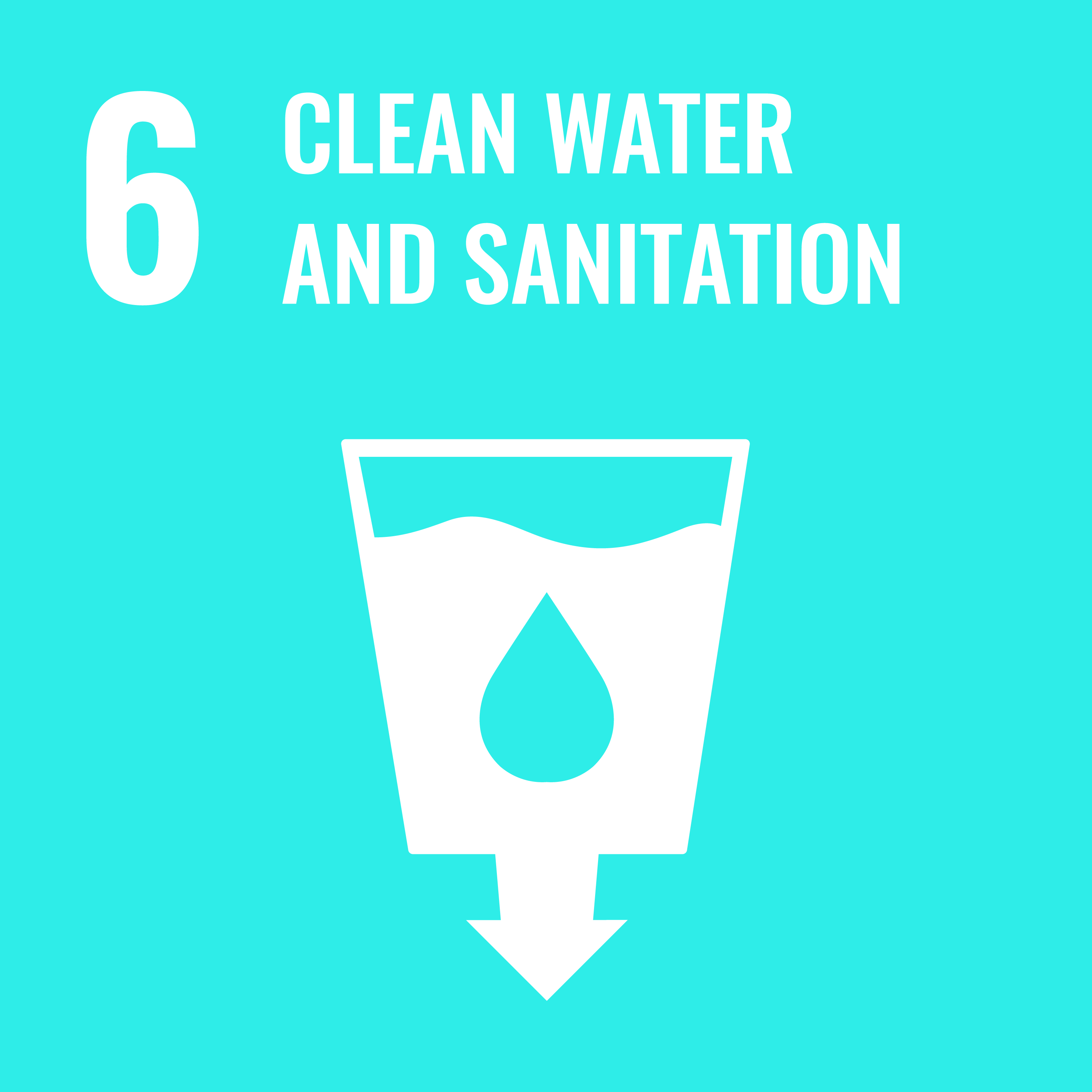 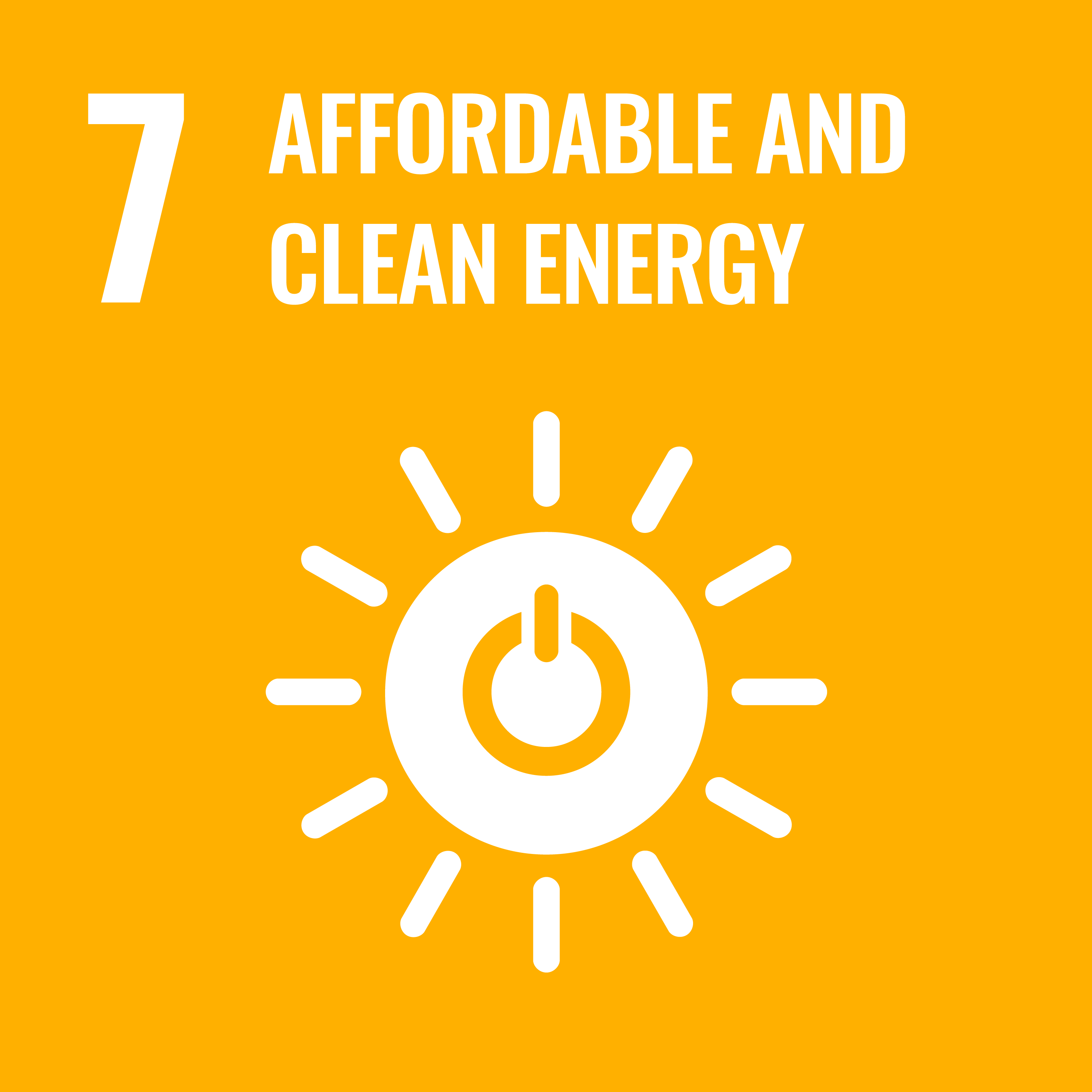 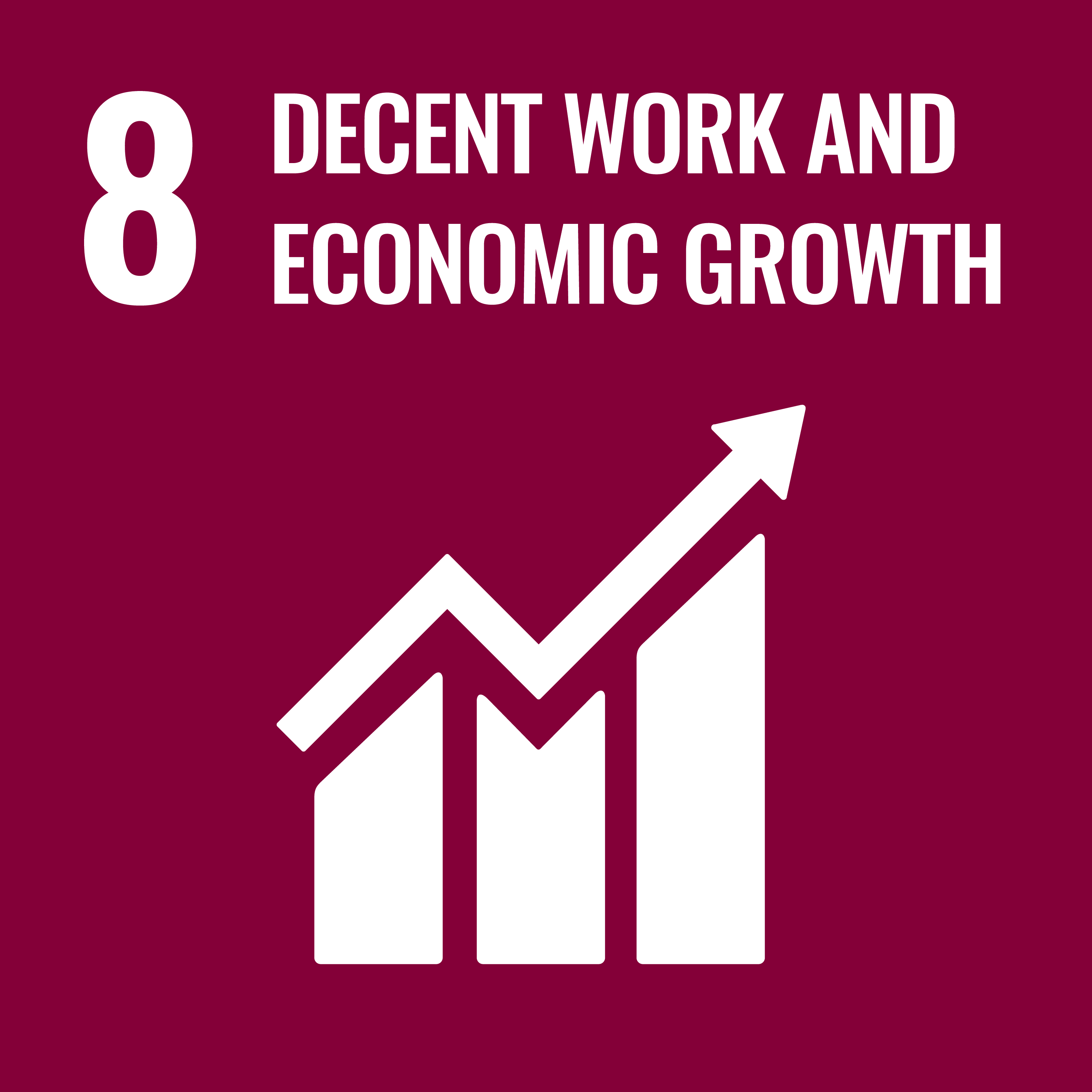 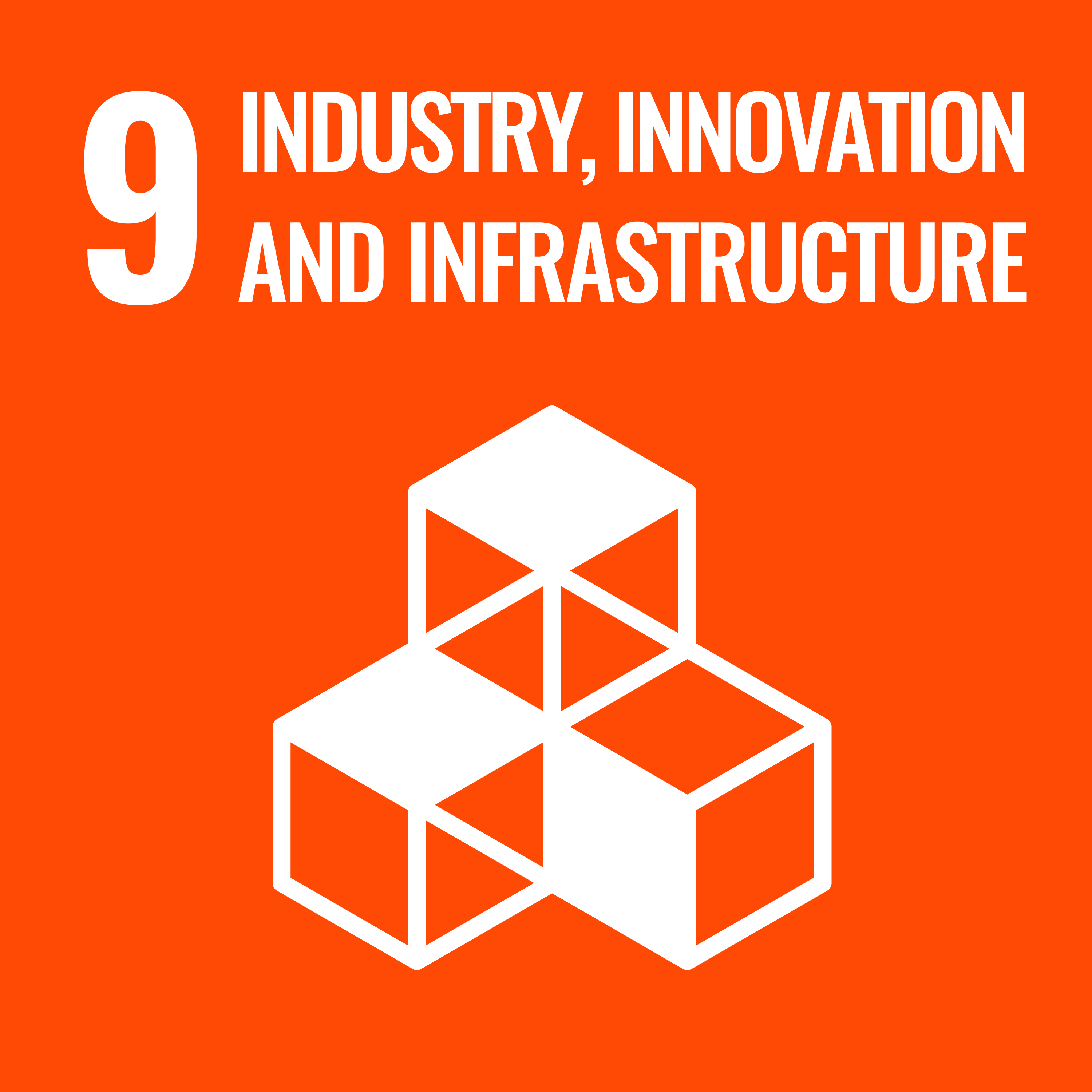 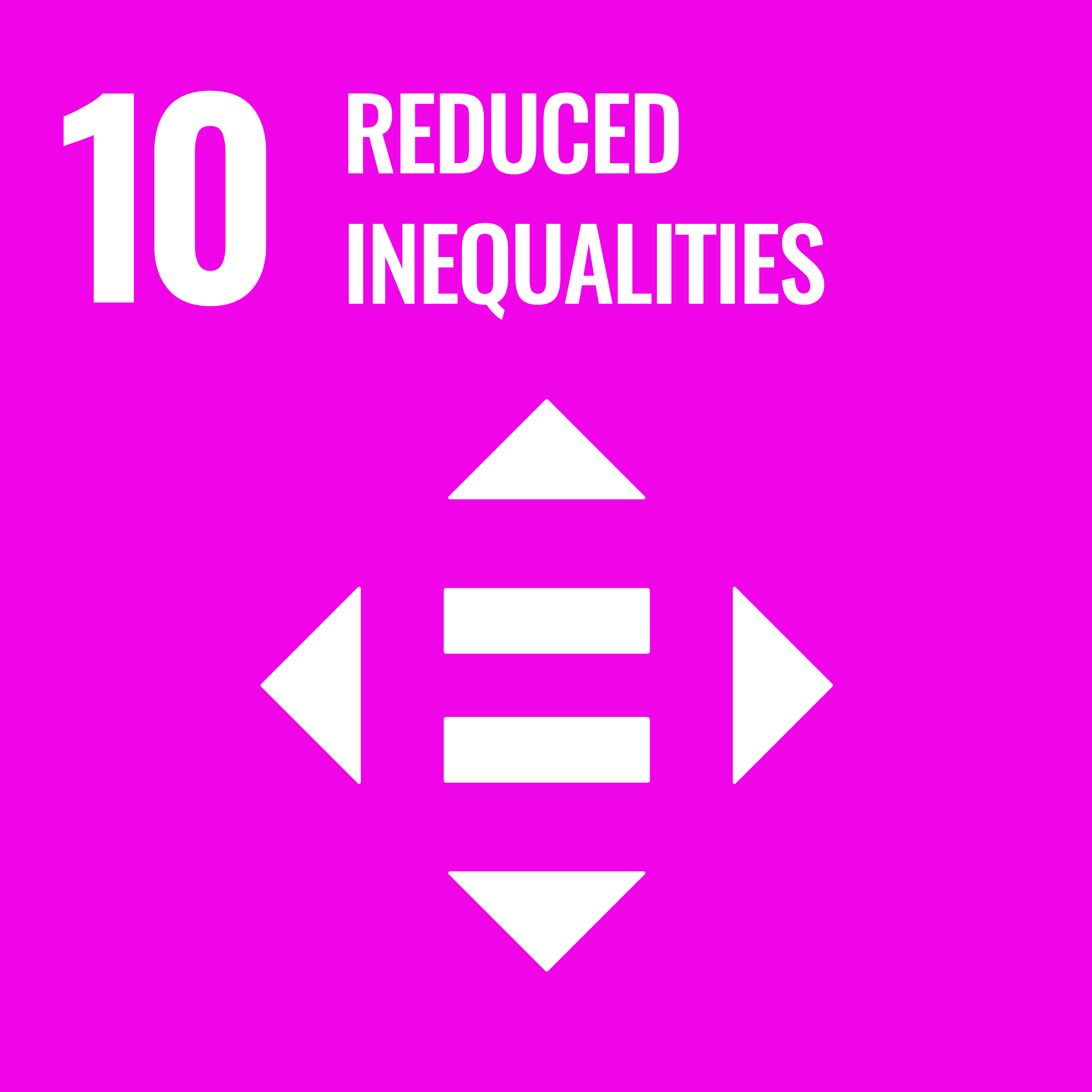 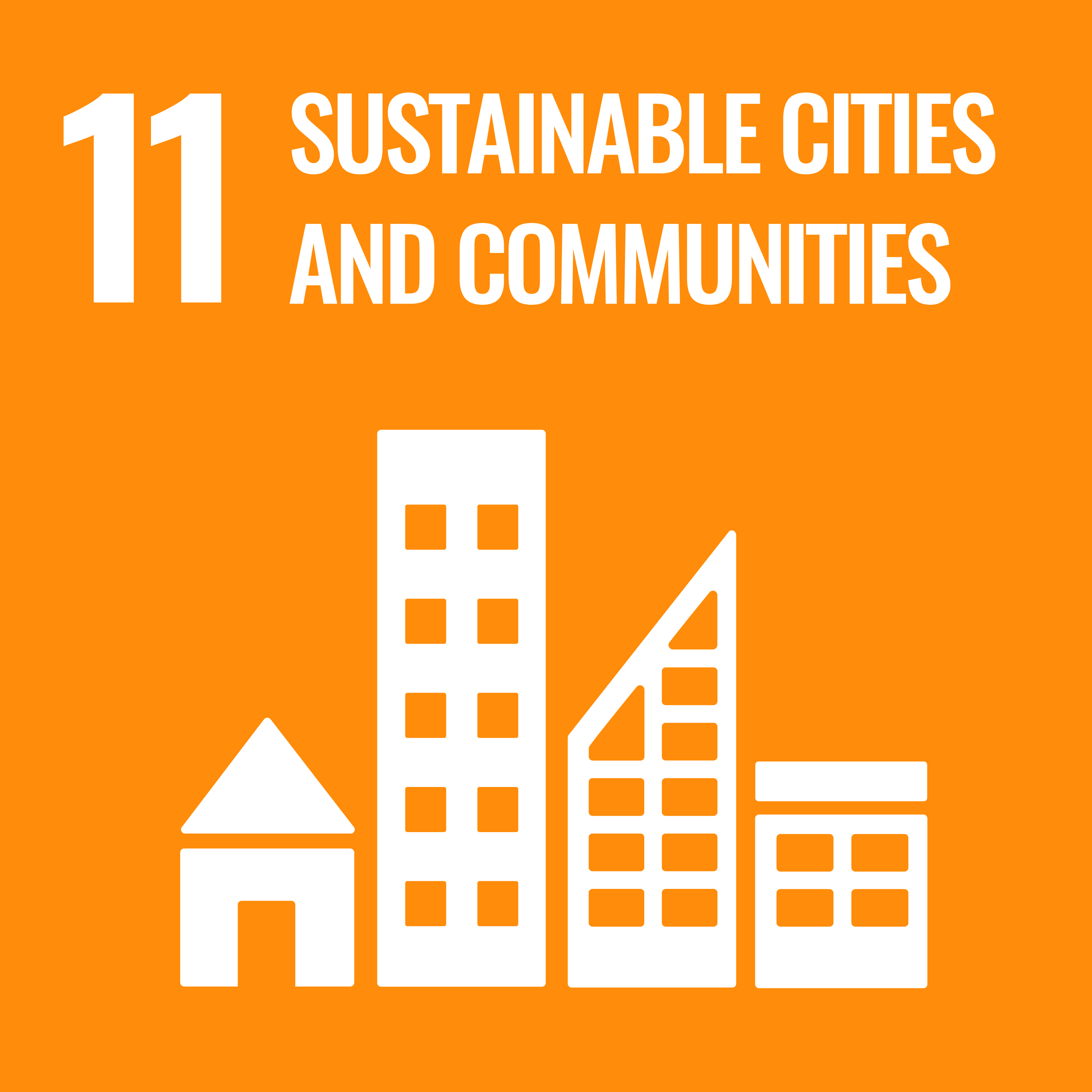 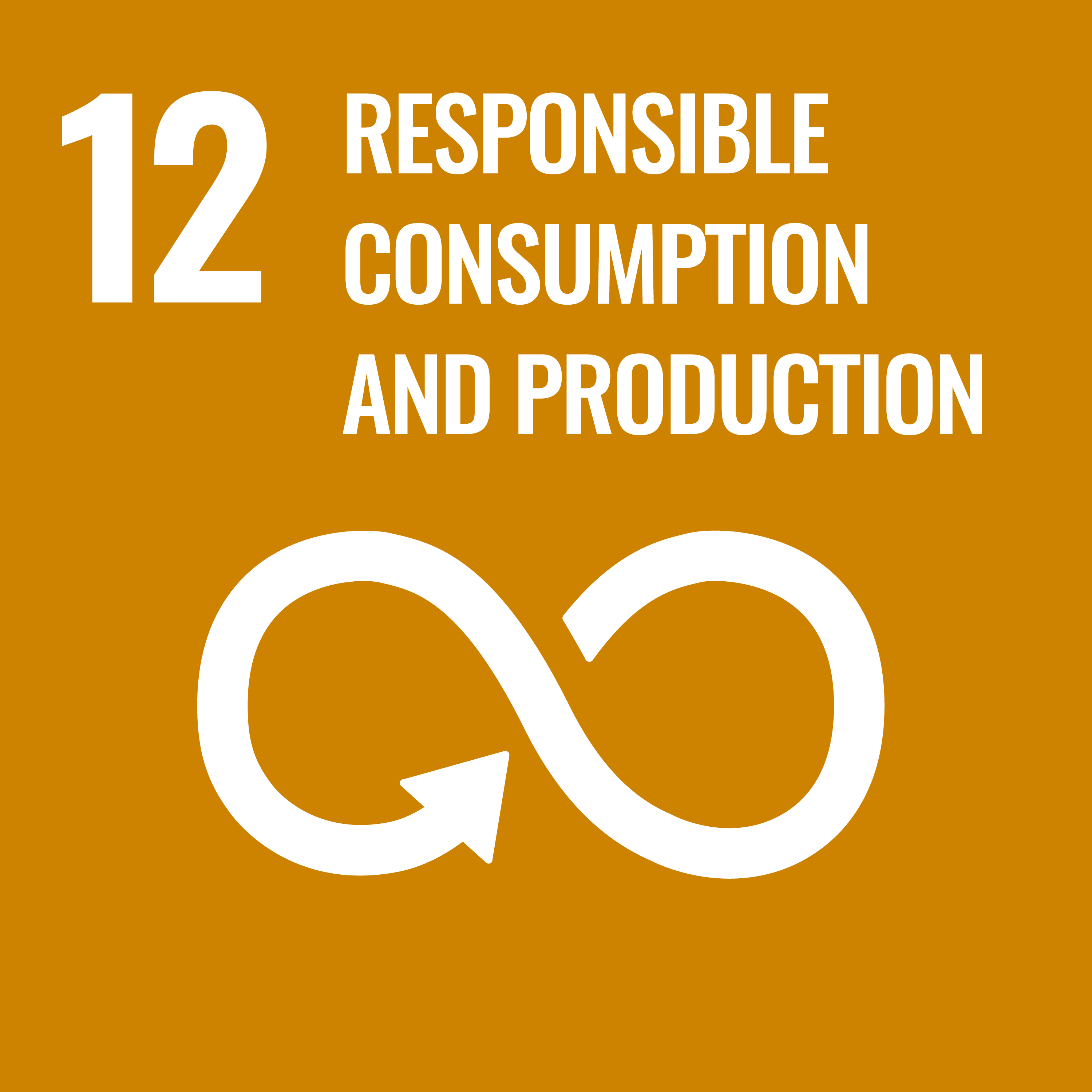 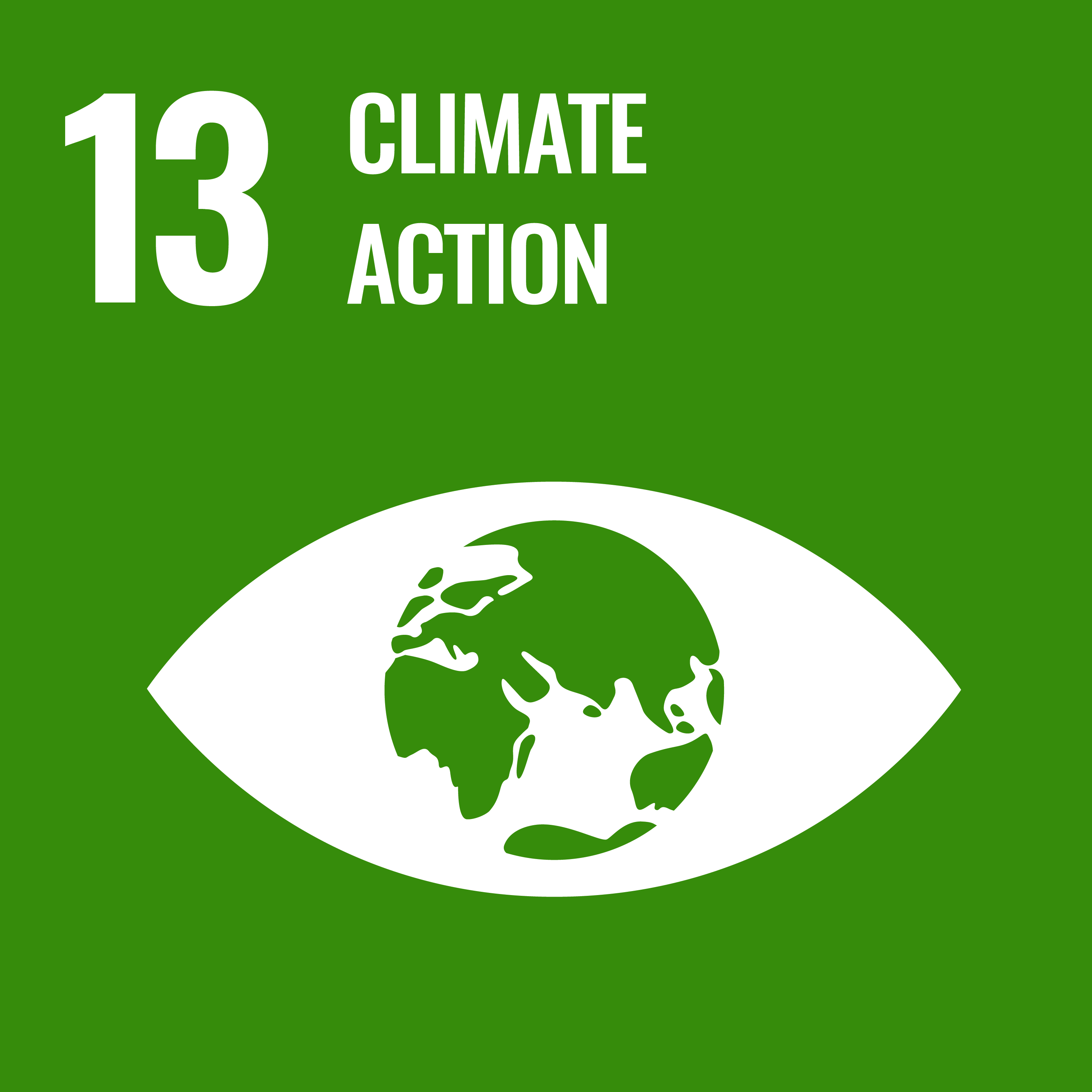 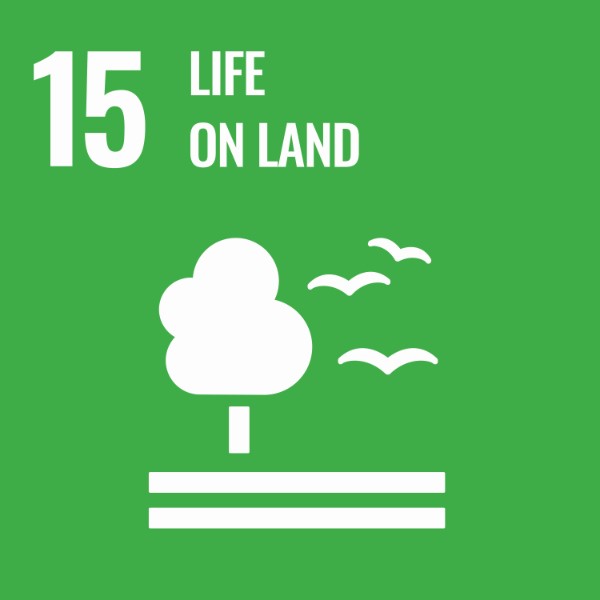 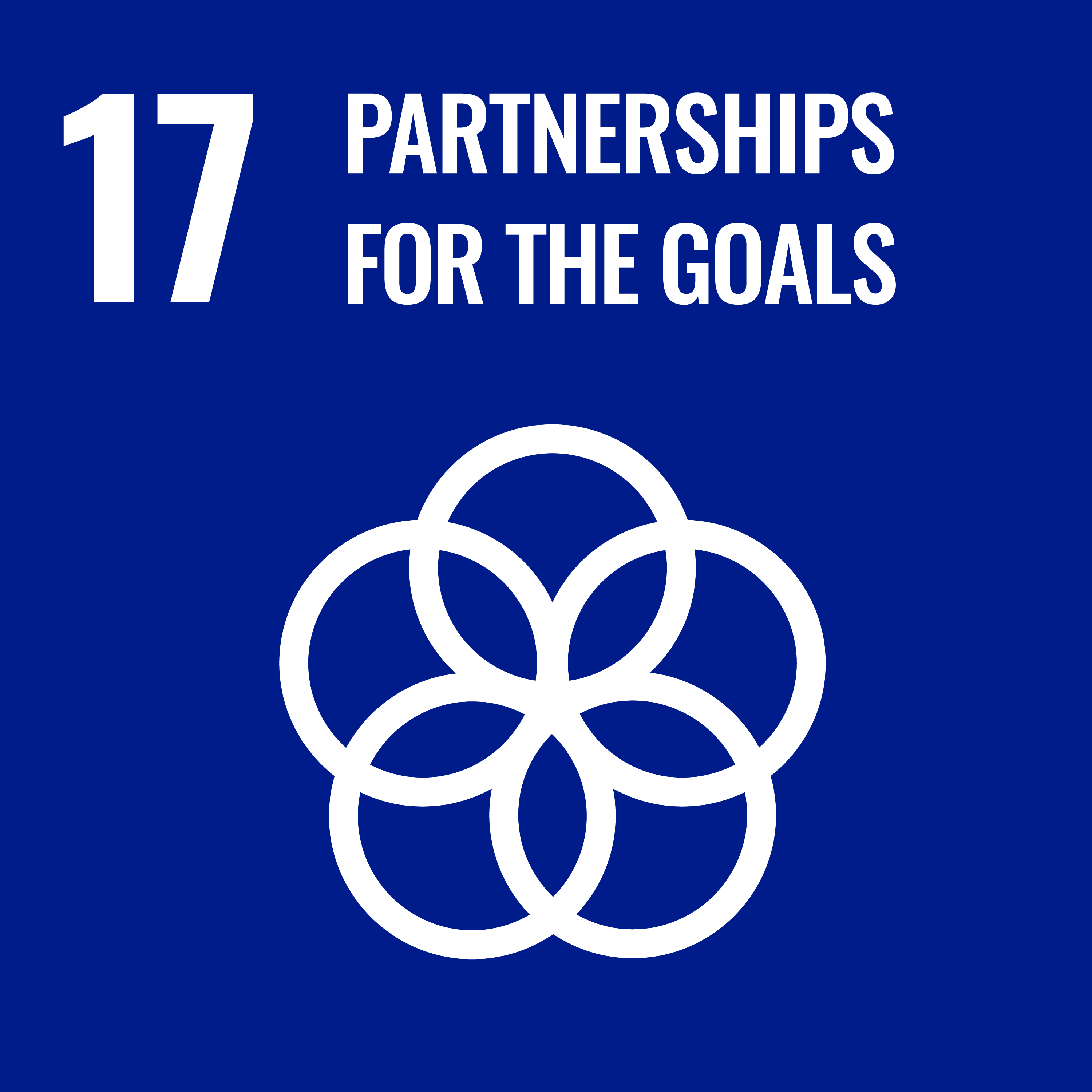 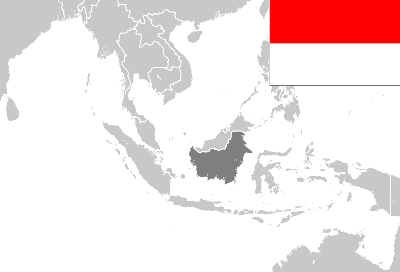 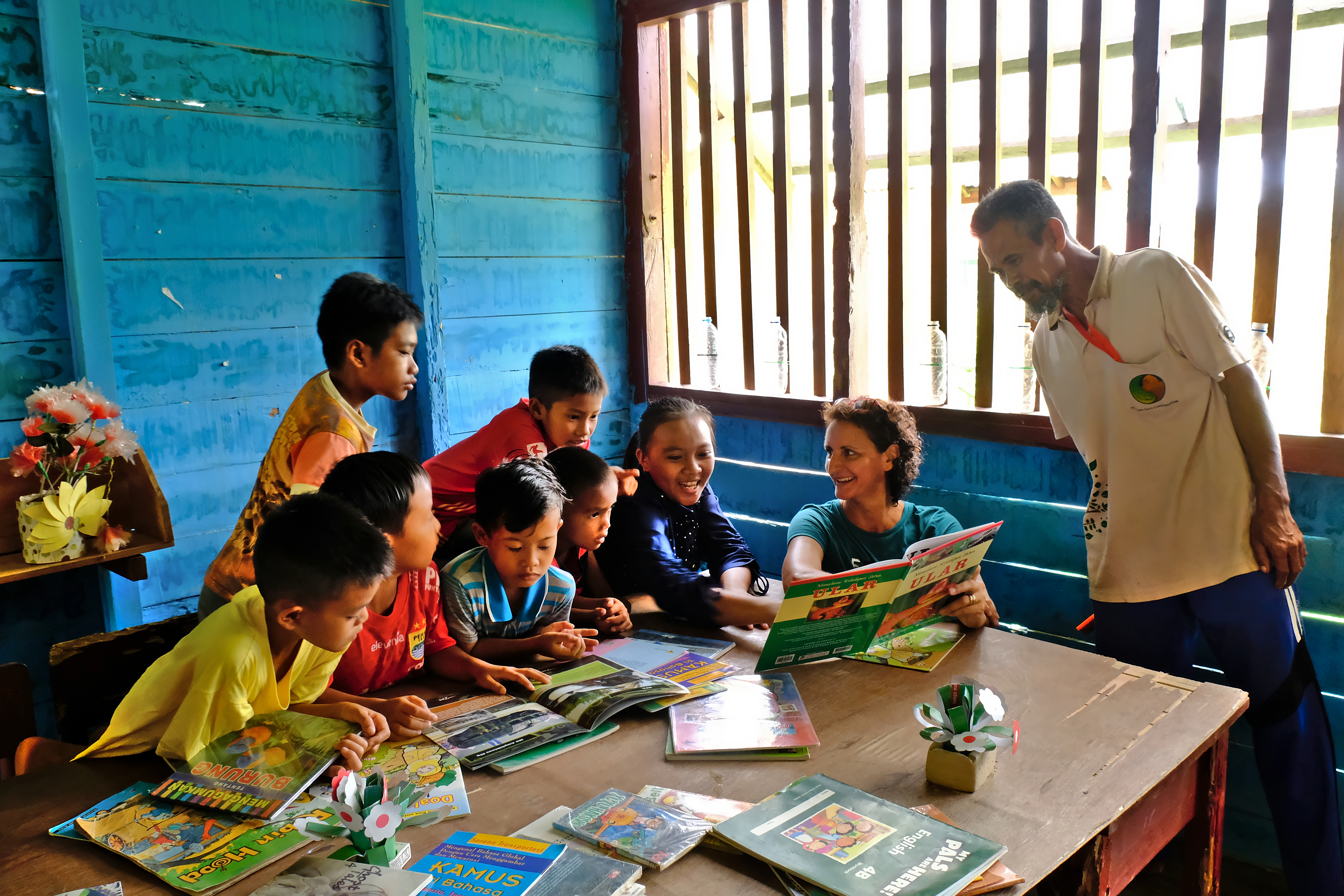 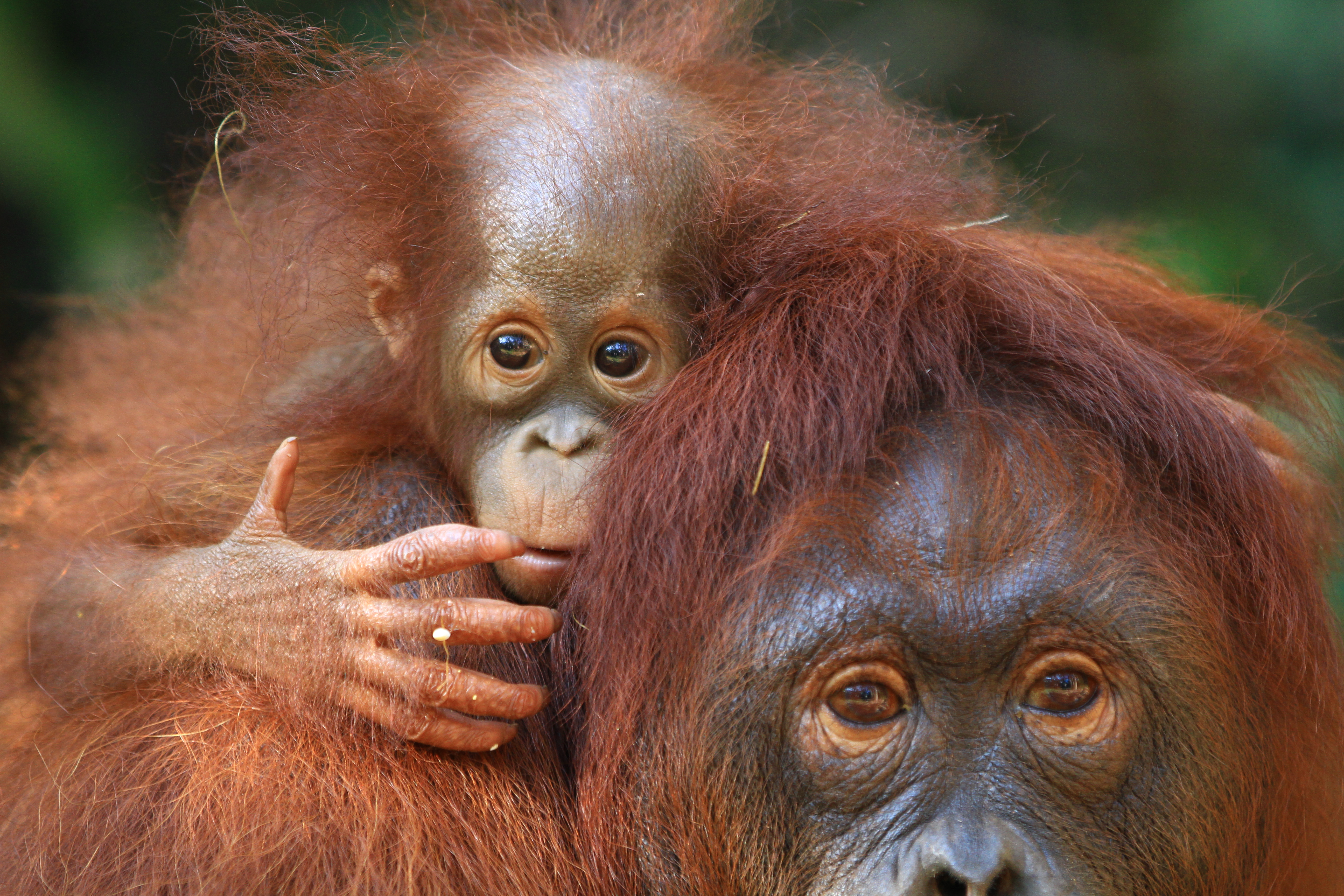